Six people were killed, including a baby, and eight were injured in a fiery multi-vehicle crash at a Los Angeles gas station on South La Brea and Slauson avenues Thursday afternoon.

The crash was reported about 1:40 p.m., when a Mercedes sped through a red light — without braking — and struck two vehicles in the Windsor Hills intersection.

The driver of the Mercedes was identified as 37-year-old Nicole L. Linton, a nurse from Texas.

Update: The woman who caused yesterday’s deadly crash on La Brea and Slauson in Windsor Hills has been identified as 37-year-old Nicole L. Linton, a nurse from Texas. She will be booked once released from the hospital. Confirmed by CHP and her family members.#WindsorHills pic.twitter.com/ZWRm0FD55c 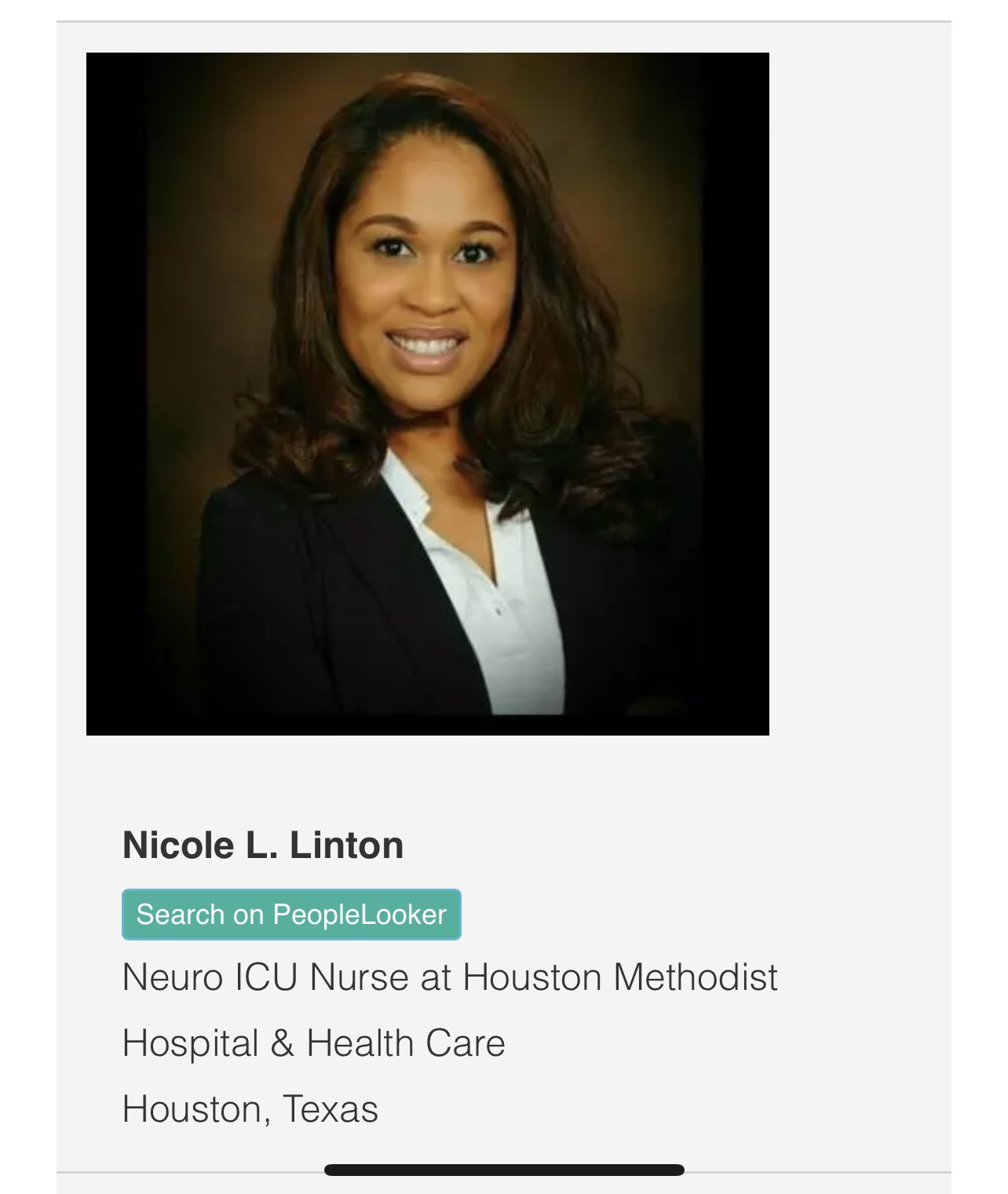 Linton, the driver of the gray Mercedes-Benz that careened through the intersection of Slauson and La Brea Avenue, was arrested Friday morning as she remained hospitalized.

Six people, including an infant and a pregnant woman, were killed and eight others were injured Thursday afternoon after Linton sped through a red light, causing a fiery multi-vehicle crash.

Among the Injured were six kids and two adults, who suffered minor injuries and were transported to the hospital. Another person was treated at the scene.