A Hawaii teacher was arrested after reportedly having sex with a 13-year-old student.

The teacher allegedly recorded the sexual encounters and sent the footage to another teacher.

Federal prosecutors said Alden Bunag sent illicit pictures and video to another teacher on the mainland and admitted to sex with a 13-year-old student.

ALERT: Hawaii teacher arrested for reportedly having sex with a 13-year-old student and allegedly sending a recording of the sexual encounter to another teacher. 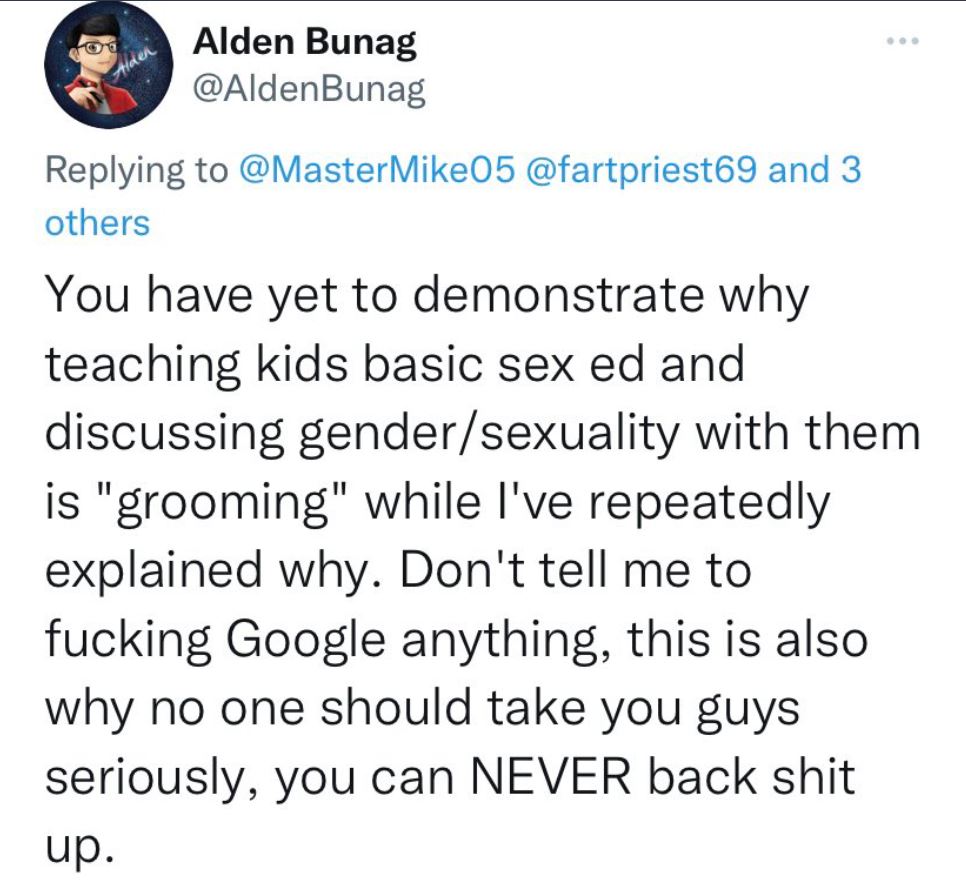 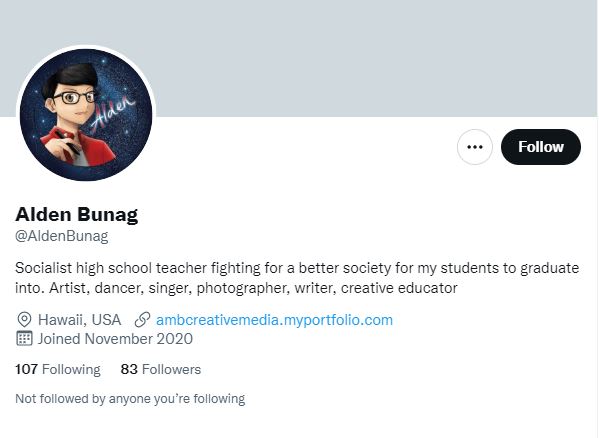