Cornyn spoke at the Texas GOP Convention and faced boos from the crowd.

Very loud boos for John Cornyn as he takes the stage at the @TexasGOP convention. Cornyn has faced opposition within the party for working with Democrats on a gun package after the shooting in Uvalde. pic.twitter.com/0VSd95Rt29

Senator Cornyn was among the 10 Republican senators to join Democrats in support of red flag laws.

“WHEREAS all gun controls measures are a violation of the Second Amendment and our God given rights.”

“WHEREAS all gun controls measures are a violation of the Second Amendment and our God given rights.” pic.twitter.com/px0zZObAGV

Sen. John Cornyn (R-Texas) was booed while delivering remarks during a Texas GOP convention in Houston, Texas, on Friday.

Boos from a crowd of people listening to his remarks could be heard from several videos posted on Twitter.

Cornyn has an A-plus rating from the National Rifle Association (NRA) and is the top Republican negotiator in a group of bipartisan lawmakers working on a deal on gun legislation.

News outlet KHOU noted that he received boos at different points in his remarks. In particular, the boos came when he spoke about measures that could be included in the group’s final bill.

“More mental health resources more support for our schools and making sure that violent criminals and the mentally ill cannot buy a firearm,” Cornyn said about what could included in the bill, according to CNN.

They take away guns from legal gun owners. 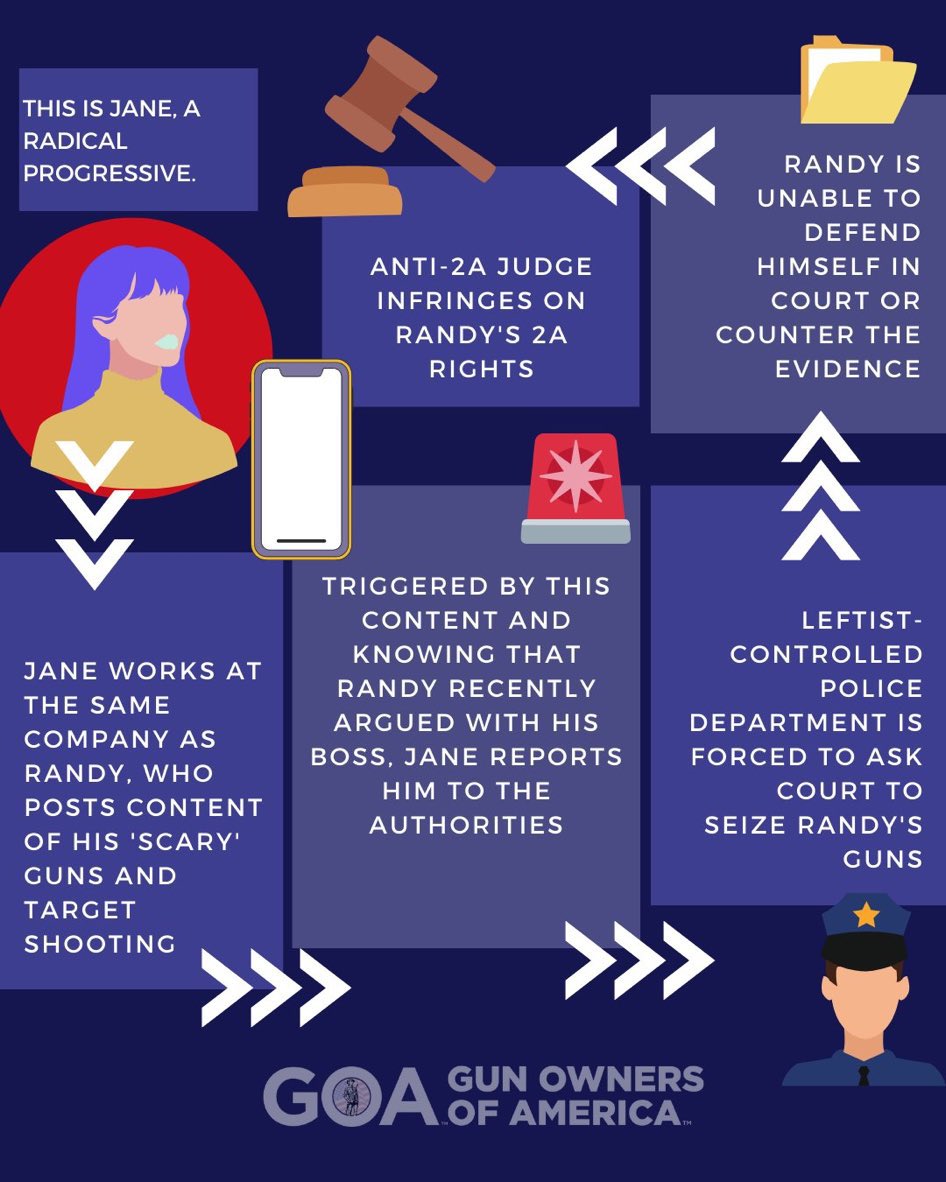