Could there be a blueprint to destroy corrupt, communistic school boards and other public officials?

There’s a plan sweeping the nation that I want to introduce to WLT readers, filing complaints on surety bonds.

First off, what’s a surety bond?

Bonds For the Win explains:

Surety bonds provide financial guarantees that bondholders such as public officials, companies, contractors, or unions will uphold their contracts according to mutual terms.

Surety bonds protect WE THE PEOPLE from fraud and malpractice. When a bondholder breaks a bond’s terms, the harmed party can make a claim on the bond to recover losses.

There are three parties included in a Bond Agreement:

The Performance Bond is the most common surety bond. This bond assures that the bondholder will perform and properly execute all the terms and conditions of an awarded contract or to fulfill his or her duties to the public as specified. 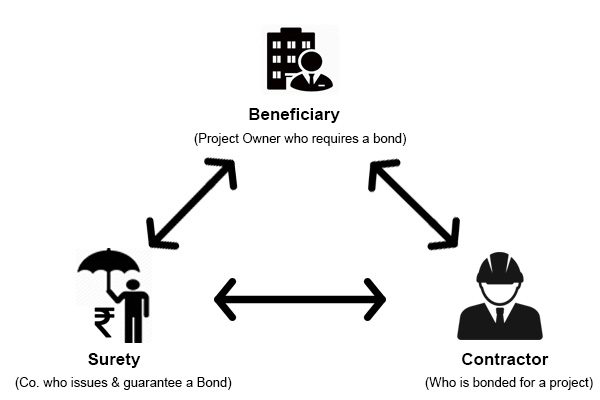 *Source – Bonds For the Win*

A public official is a person who holds a position of official authority that is conferred by a State, City, County or other municipality.  They often hold a legislative, administrative or judicial position of sorts and is either elected or appointed.  Relative to surety bonds, notaries public are the most common public official.   A public official bond which provides indemnity for failure of a public official to faithfully perform their duties while properly managing funds they might oversee for the term of their designation.

What Are The Two Common Types Of Public Official Bonds?

Klann declares her intention to file a claim against the Governor’s surety bond on behalf of the SUSD board members.

The board members will be charged with practicing medicine without a license, child abuse, segregation, and inappropriate sexual material in the school libraries.

Each claim carries a liability of up to $100,000, meaning each board member carries a total liability of $1 million in the event that the claims are filed.

The board members now have five days to rectify the situation or the parents of SUSD will file the claim.

San Ramon Valley Unified School District in California was put on notice to stop masking children, and that their decisions have involved criminal actions against children and parents.

For more information on how to file complaints against surety bonds of public officials, visit Bonds For the Win for guidance.

Let’s put an end to this child abuse and medical tyranny across the country!