Finland joined Denmark, England, and other nations to announce the end of COVID-19 restrictions.

JUST IN 🚨 Finland to join England, Ireland and Denmark by ending all covid restrictions in February, Finnish PM said Mondayhttps://t.co/FcAGKcV6gn

“The restrictions should be lifted during February, as the tolerance of the citizens has been tested for a long time,” she told Finnish daily Ilta-Samomat.

Marin stated that her government will meet on Wednesday to discuss its strategy for easing pandemic measures.

Health experts in Finland, on the other hand, expressed concern.

Restaurant restrictions in Finland will be eased beginning Tuesday, and gyms and swimming pools will reopen.

Passenger border checks between Finland and the European Union and Schengen countries will also be eliminated on Tuesday. However, restrictions on cross-border traffic will remain in effect until February 14.

While ending COVID-19 measures is two years overdue, the move by the Finnish government may come with a tradeoff.

The tradeoff is the implementation of digital ID.

Finland will introduce digital ID by 2023, according to previous reports.

As noted by Biometric Update, digital ID is coming to Finland:

The Finnish government will be adding a digital ID option to supplement its passport requirements by 2023, reports VerietyInfo. The move will help assist around one million Finnish citizens who do not own a valid form of identification, many of them being minors. According to the report the nation has also seen a decrease in child passports and certificates.

Authorities attribute the decline in passport and ID applications to the ongoing pandemic. Within one year, passport and ID ownership in Finland has fallen from 4.35 million to 4.18. “Traditionally, the Finns update these documents very quickly. The [COVID] period had a significant impact on this,” said the Police Department Inspector General Juhani Rouuta.

Despite this temporary decline, Finland is expecting passport applications to spike again once travel picks up again post-COVID. The Finnish digital ID will not only supplement passports, which are still required for travel but also help individuals authenticate themselves with more ease for business and other digital transactions.

According to Information Management Advisor Maria Nikkilä, the new digital ID will be easy-to-use for individuals who have difficulties in acquiring and using mobile devices and other digital means. “The idea is also that in addition to the mobile application, an alternative device will be offered, such as a pen that can be connected to a computer,” says Nikkilä. “So, owning a phone won’t be a mandatory requirement.”

As the COVID-19 narrative continues to crumble, I urge citizens of every nation to resist the next phase of this globalist agenda.

Digital ID is a tool the elites want to monitor and control people’s freedom of movement and access to goods and services.

At what point does a digital identity become compulsory to function in society? 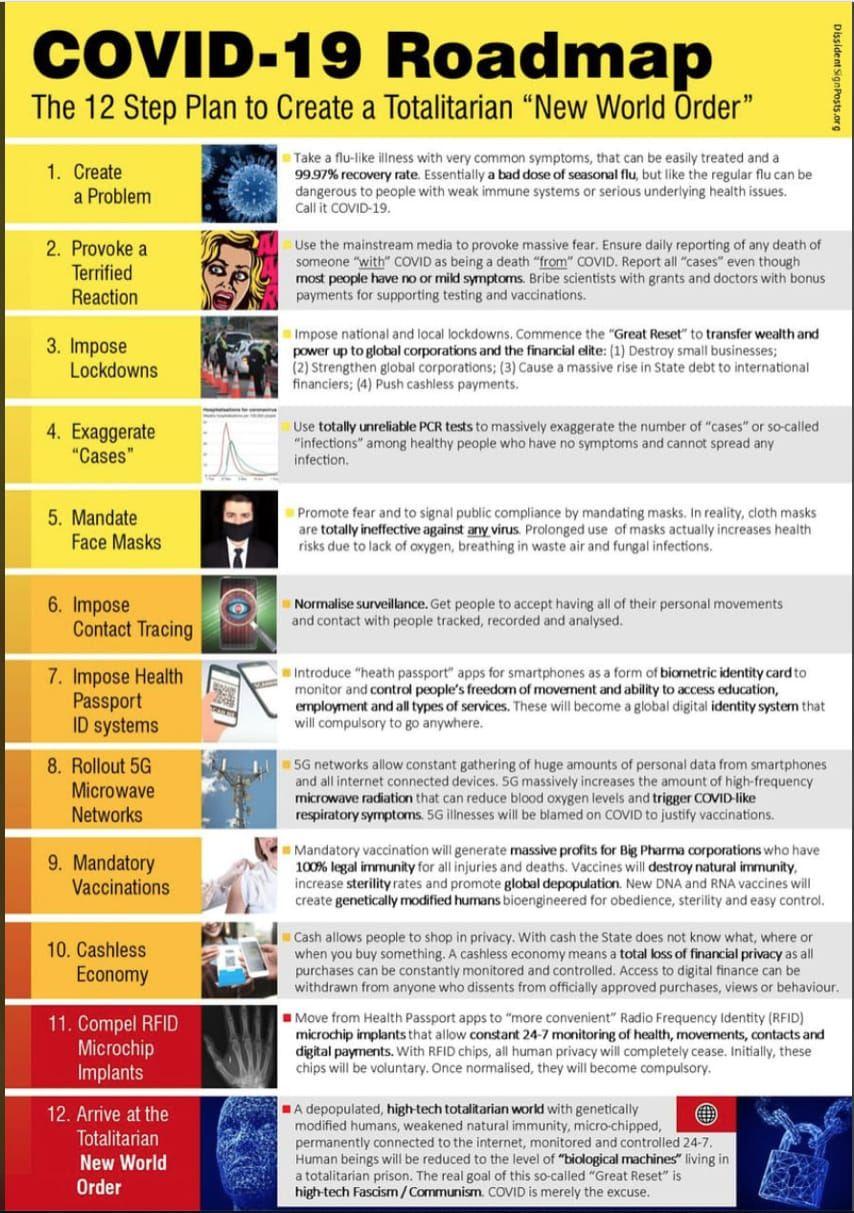