Ok folks, this is a very special article.

A few days ago I ran a poll asking if you think President Trump should declare the Insurrection Act and implement Martial Law to save the election and the country.

Thousands of you voted and here are the results (wow!):

But more than that, I received HUNDREDS of emails asking “what is the Insurrection Act?”

And what Martial Law really means.

There is a ton of confusion out there about those topics and since I can’t reply to every email when there are literally hundreds, I wrote this article.

I was researching and trying to find the best way to explain it to you and then I came across this solid gold.

This is a thread from Q that explains exactly what all of this means and why this is the only way out.

It’s so good you’re probably going to want to bookmark this article and show your family and friends.

The formatting is a little hard to follow but trust me, just tread through it in order and it will ALL make sense. 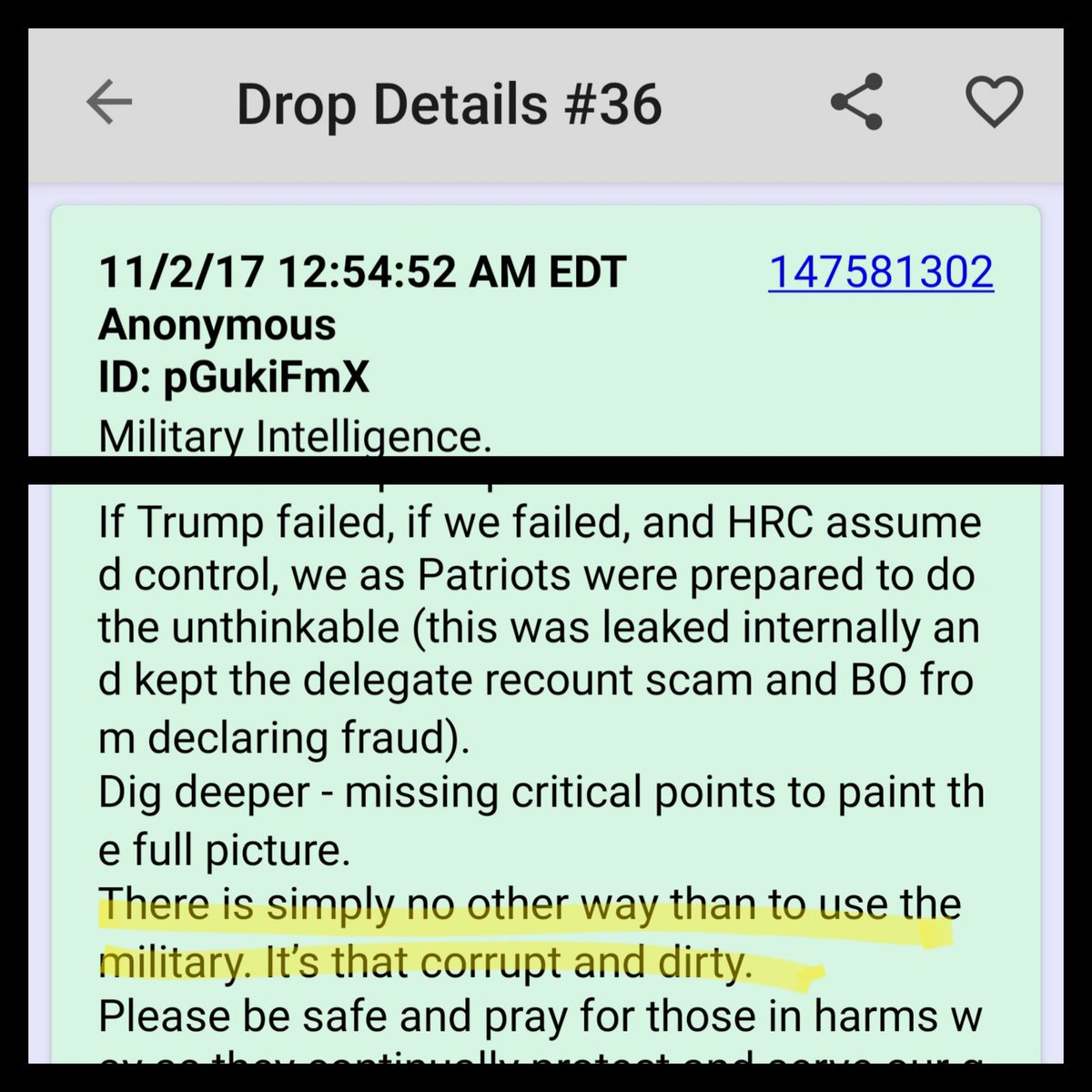 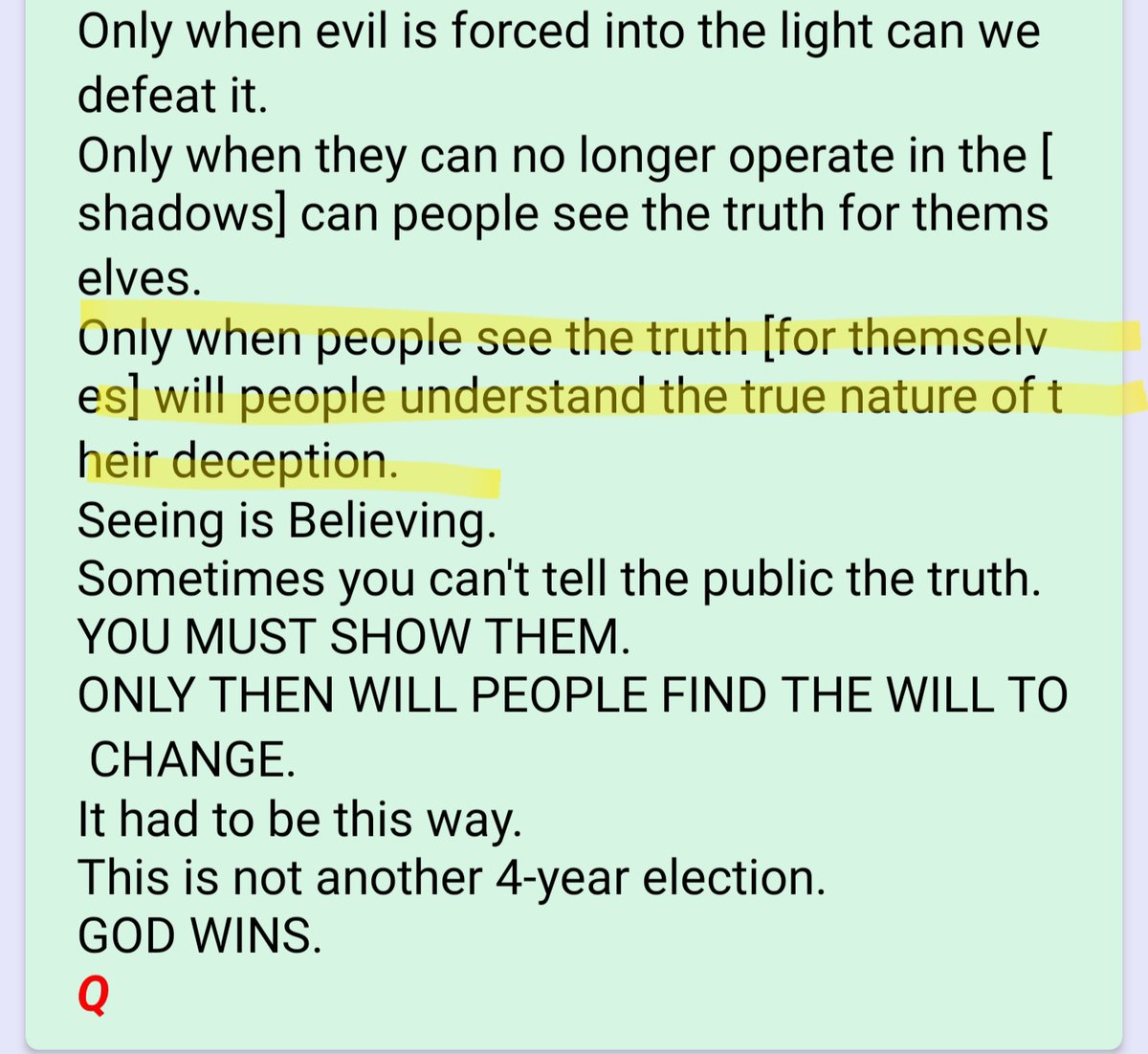 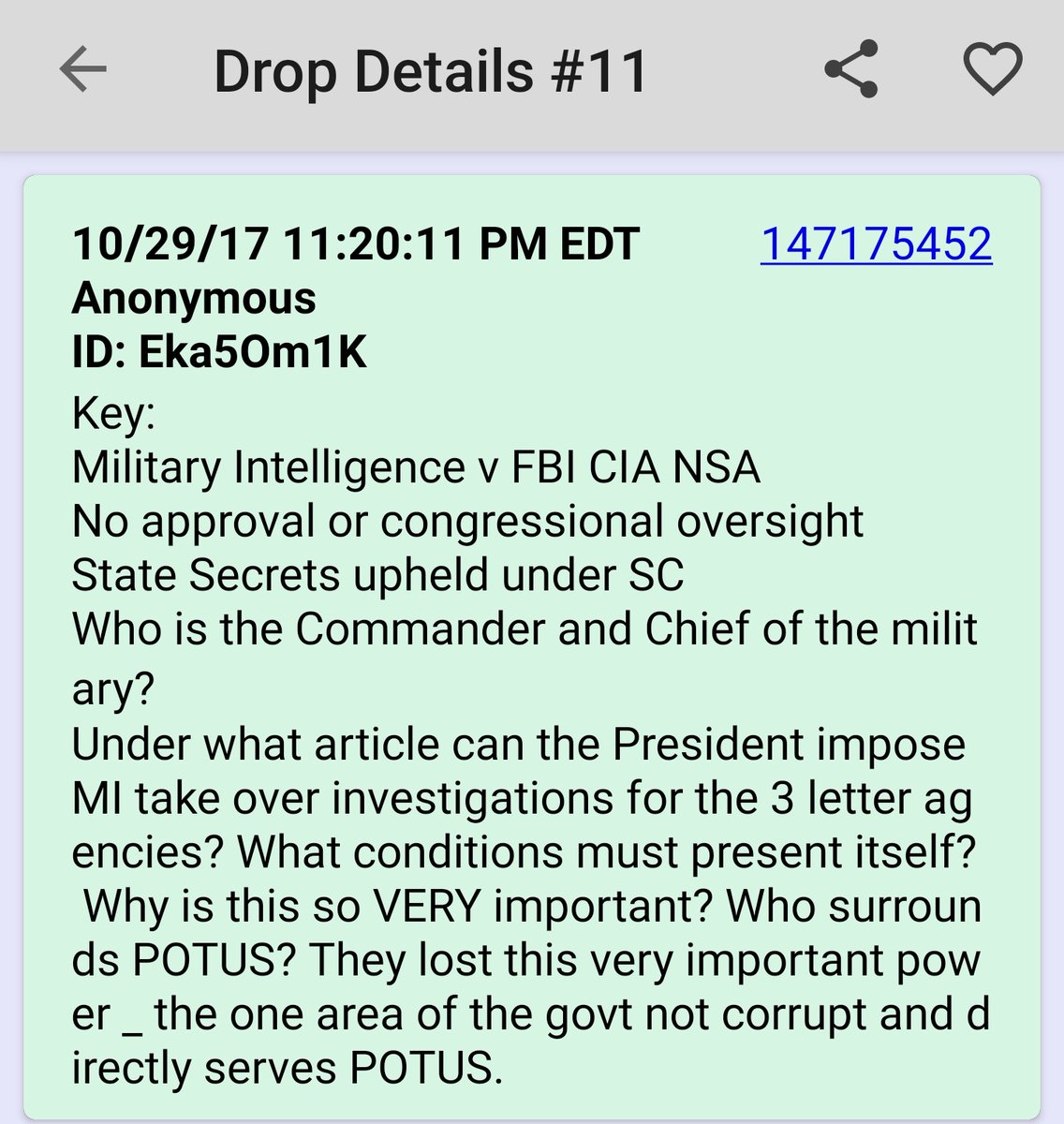